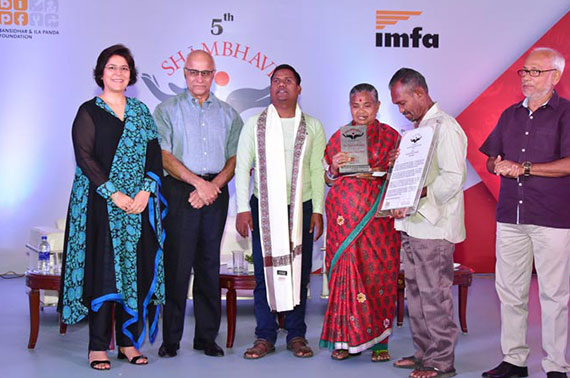 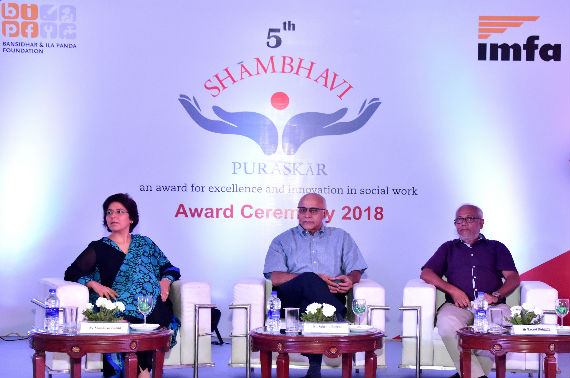 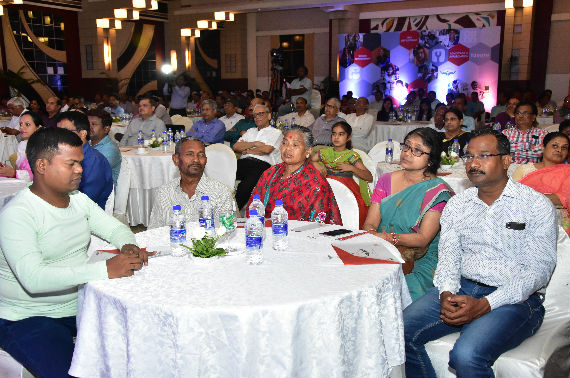 Mr Santosh Moharana is a rare individual who defied destiny to render services for the upliftment and mainstreaming of the Differently Abled persons in and around Paralakhemundi of Gajapati District. Mr Moharana who became visually impaired in childhood has displayed extreme grit not only in surmounting obstacles in his life but also taking upon himself the mission to play a transformational role in the lives of the Differently Abled by helping them to live a life of dignity. He has played the role of a beacon for them in what could have otherwise been a life of darkness.

Mr Moharana formed “Samarth” in 2007 and has mobilized 1964 Differently Abled persons to form 164 SHGs till date in Gajapati District, spurring them on to livelihood enterprises like making phenyl and paper-plates, selling vegetables and opening grocery shops, mobile repairing and bangle shops etc. Making them aware of their inner strength he has enabled them to fend for themselves rather than relying on family members. Leading by example, Mr Moharana has inspired them to stand on their own feet and become assets to their family and community.

Through his relentless efforts for the rights & entitlements of the Differently Abled, provisioned by the state & central governments, he has succeeded in prevailing upon administrative authorities to be empathetic in exercising and implementing the statutes which allow them a fair chance in life. Opening a Braille Centre for the visually impaired at Paralakhemundi and using special JAWS computer software to make them computer literate for employability is a noteworthy accomplishment by him that will go a long way in giving them a sustainable future. The Bansidhar & Ila Panda Foundation (BIPF) has the privilege of recognizing Mr Santosh Kumar Moharana as an excellent and innovative social catalyst; a messiah for the Differently Abled who has motivated them to a life of self-reliance and respect and confers upon him the Shambhavi Puraskar for the year 2018.